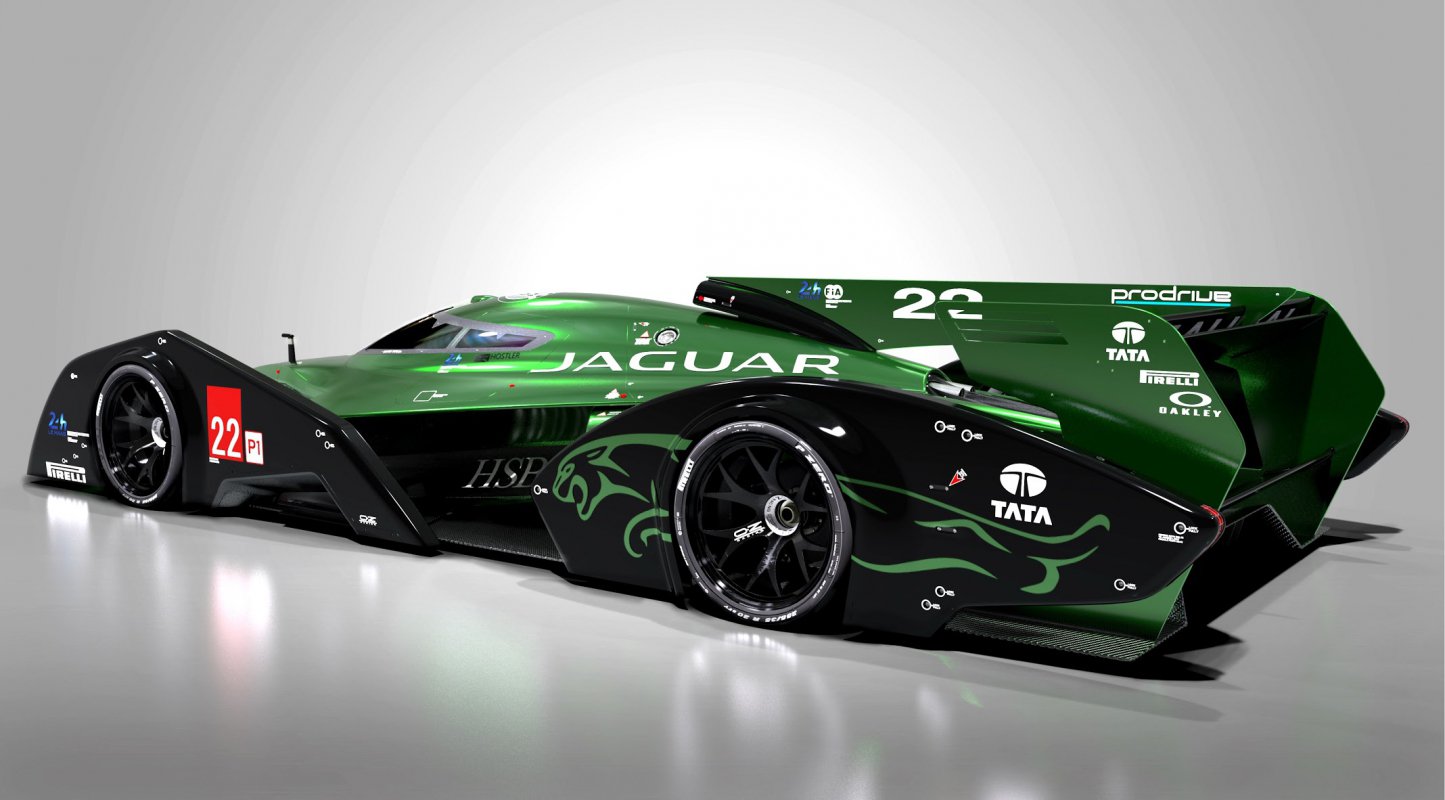 My name is Mark Hostler, I am a graduate of transport design at staffordshire university, and I have recently completed my most recent independant design project, entitled the Jaguar XJR-19, designed as a concept Le mans racer.

I have had my work published on your facebook page previously, and I would be delighted if you would also publish this piece. Please find attached a selection of JPEG renderings of the project, along with the official press release. If you have any questions please do not hesitate to contact me as I would be more than happy to answer any inquiries or queries you may have. 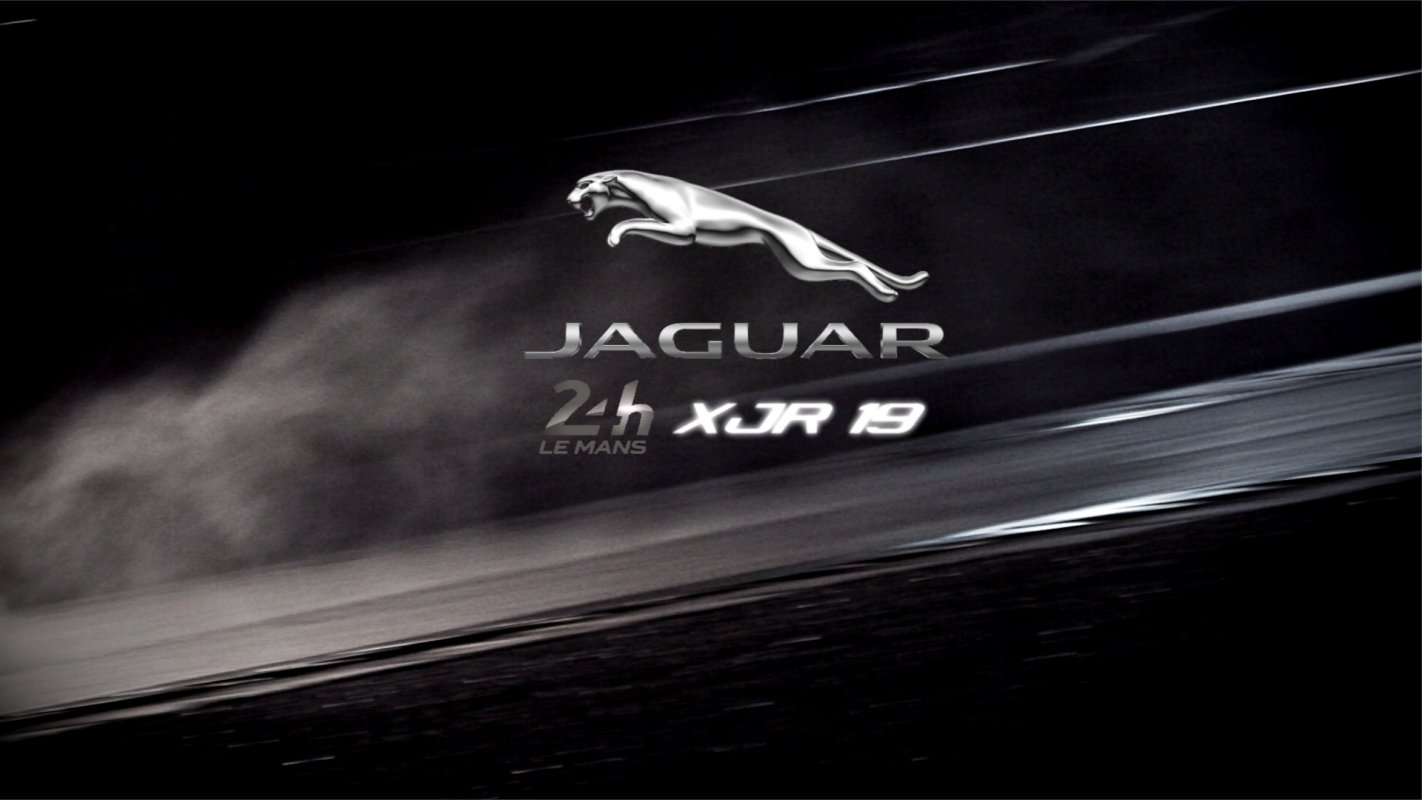 In 1988 and 1990, the Silk Cut Jaguar factory team ended 8 years of Porsche dominance at Le Mans with the iconic XJR-9 and XJR-12 group C racers.The XJR-19 is a prototype racecar concept for the year 2020, to celebrate 30 years since Jaguar's last win at the legendary 24hr Le Mans race.

The design process of the XJR-19 was heavily influenced by the XJR-9 and XJR-12, focusing on cutting a smooth, fluid shape into a primarily rectangular form.This created a central pod consisting of the passenger cell and drivetrain, suspended between a skeleton of sharp, flat surfaces that echo the slab sided group C racers of the 1980s and 90s.

The upper surfaces were penned to create a smooth, unbroken graphic front to back. The large overhanging nose and wings on each side contrast strongly with the technical, recessed surfaces underneath. This helps illustrate the controlled airflow around the aerodynamic elements of the bodywork and the cooling intakes for the engine, brakes and suspension components.

The structural design of the XJR-19 emphasises lightness. As well as removing all extraneous bodywork, all 4 wheels are independently housed away from the central structure, facilitating much quicker repair and refit of body panels in the event of a crash. The front suspension also replaces the entire lower wishbone with large, adaptive aerodynamic surfaces that act as the front spoiler.

The XJR-19 takes advantage of unique and futuristic material technologies, including structural batteries for large areas of the chassis and aerodynamic components. By creating a material that will hold a charge between two conductive carbon layers and curing it like a traditional composite, the need for heavy on-board lithium battery packs is eliminated. The remainder of the bodywork is composed of carbon nanotube reinforced polymer (CNRP). A material which impregnates carbon nanofillaments into epoxy along with carbon matting for added rigidityand toughness, making it stronger and lighter than traditional carbon fibre or kevlar.

The powertrain is a hybrid system of a turbo and supercharged 2.7 litre diesel V8, combined with a gearbox-mounted electric motor. The system employs a kinetic energy recovery system (KERS) in the form of regenerative braking systems, and magnetic shock absorbers which convert suspension movement and vibration into electrical energy. Don't forget to send us your concept at : yourconceptcars(@)gmail.com